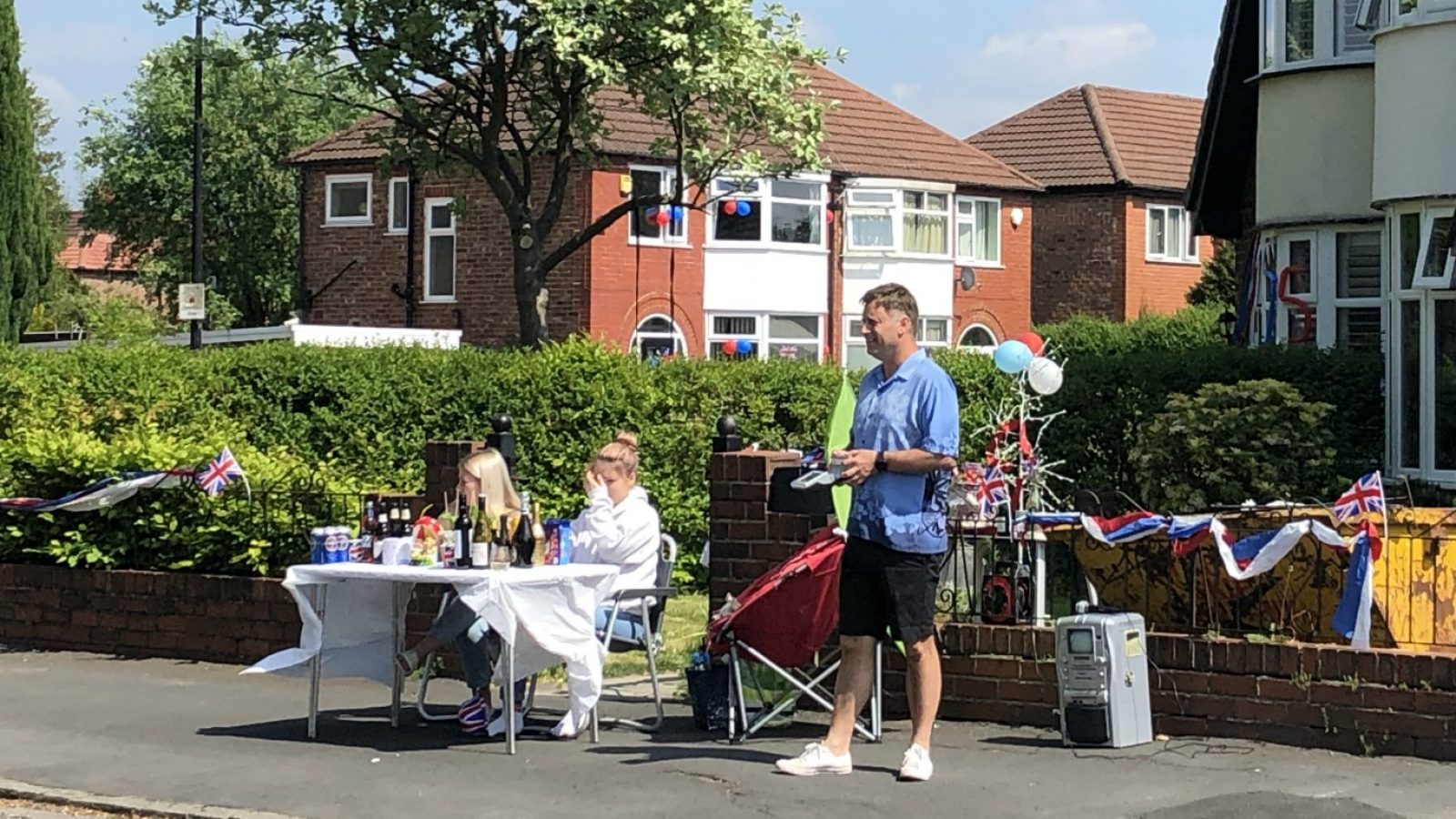 B unting, bingo and blue skies brought a carnival atmosphere to VE Day celebrations in Sale.

The town was blessed with warm Bank Holiday sunshine for socially-distant street parties marking the 75th anniversary since the end of fighting in Europe in World War Two.

It was a case of eyes down on Walton Road where the Proud family held a special VE Day edition of bingo for neighbours.

Prizes included prosecco, wine, chocolates and even loo roll – a valuable commodity when Covid-19 first struck. A gnome sits on the winner’s doorstep until the next game.

Louise Proud, who owns Butterfly Hair Boutique on Washway Road, said: “The bingo was my idea and no-one really knew each other until we started playing. It’s brought everyone together and every week the neighbours look forward to playing.”

Husband Wayne acted as bingo caller with daughters Macy (17) and Amber (13) assisting. The family play via Zoom with Louise’s mum Carol, from Wales, who is a bingo addict. Bingo was followed by a quiz hosted by neighbour Matthew Timms.

It was party time too on St James Drive where one neighbour used a loudhailer to announce the bingo numbers to distant neighbours. Appropriately, on a day brave war heroes were remembered boxes of Heroes chocolates were awarded to the winners.

Barbecues were set up in front gardens before a lockdown quiz hosted by Paul Delaney with a 1940s war theme.

The group paused at 2.45 pm to hear extracts from Winston Churchill’s victory speech to the nation announcing the end of the war in Europe.

Other homes held themed Afternoon Teas recreating the spirit of the era. 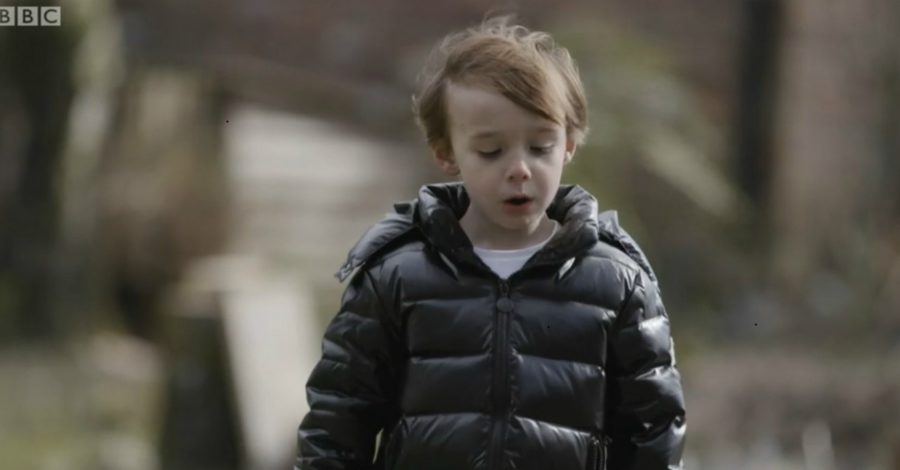 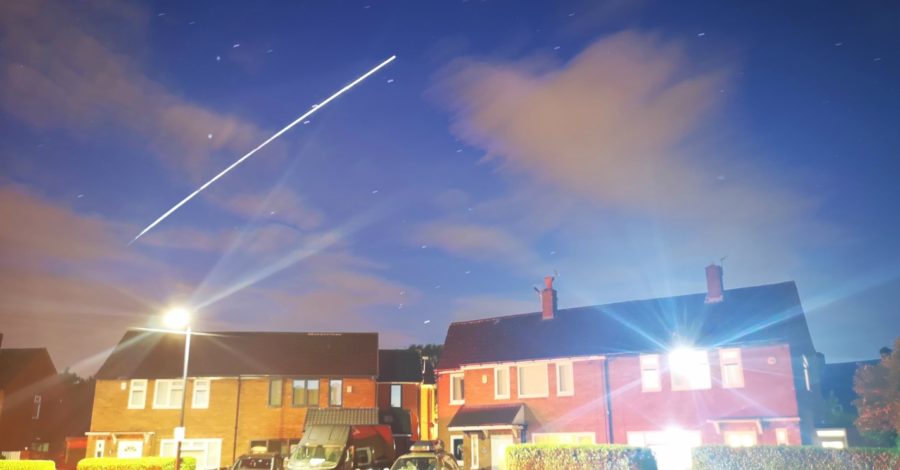 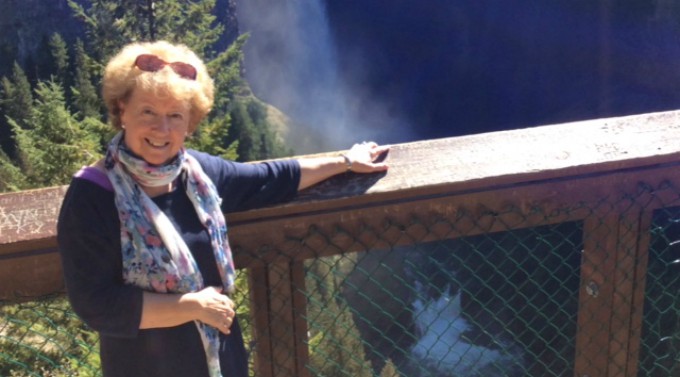 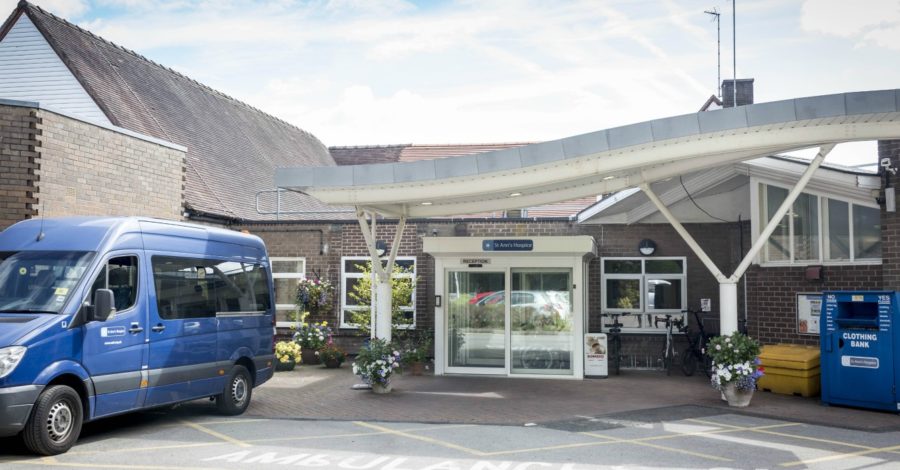 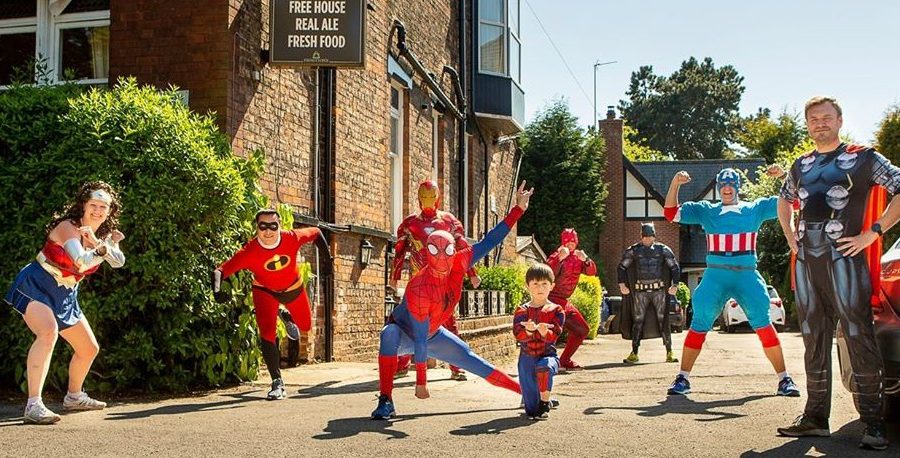 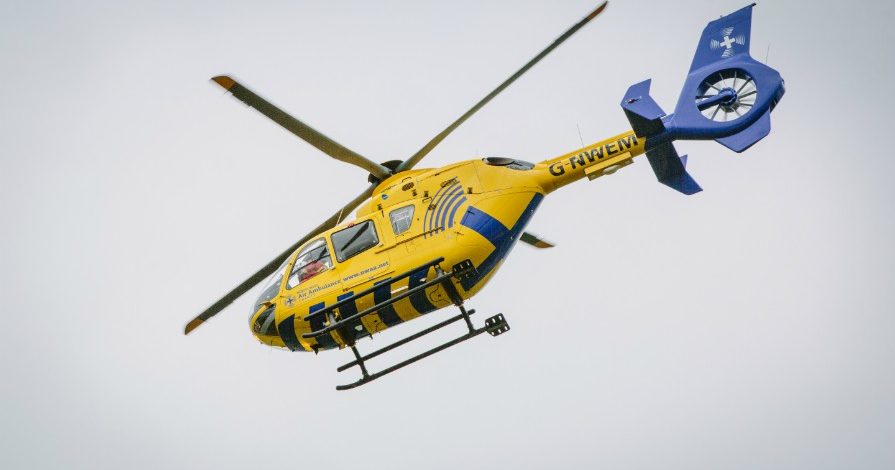 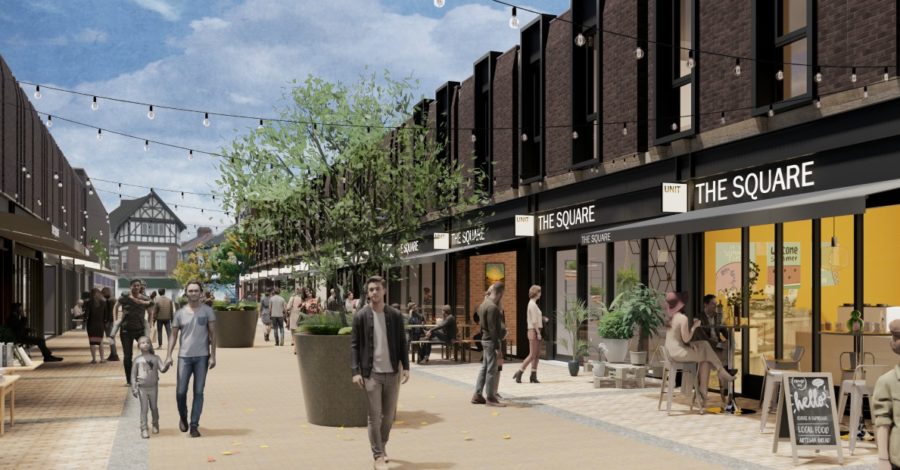 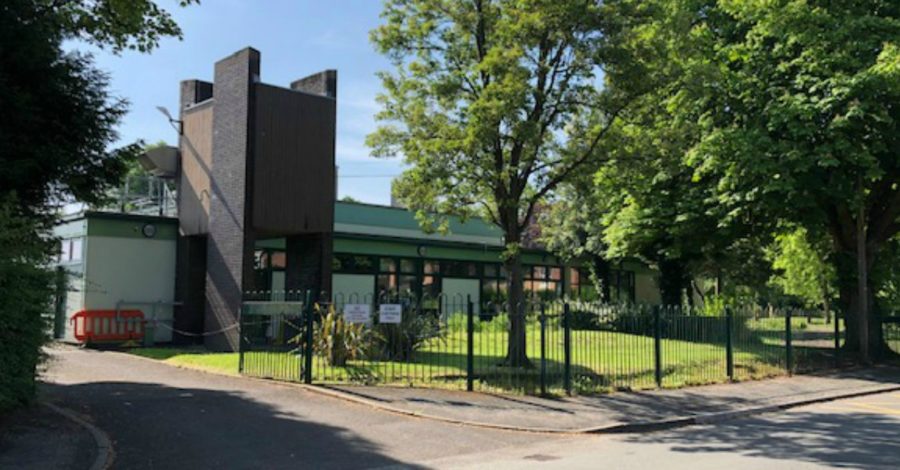 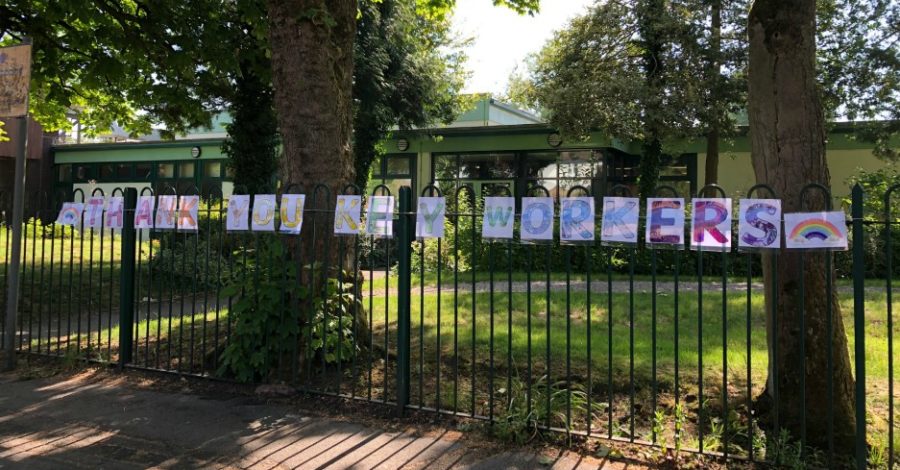 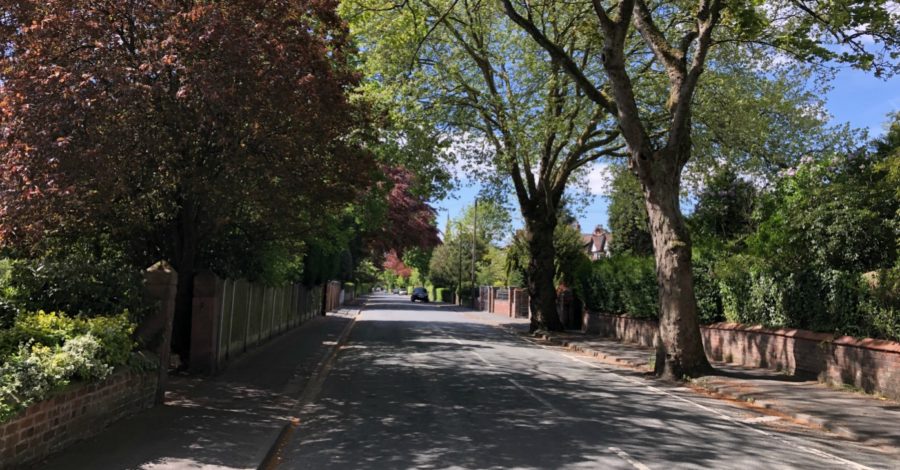 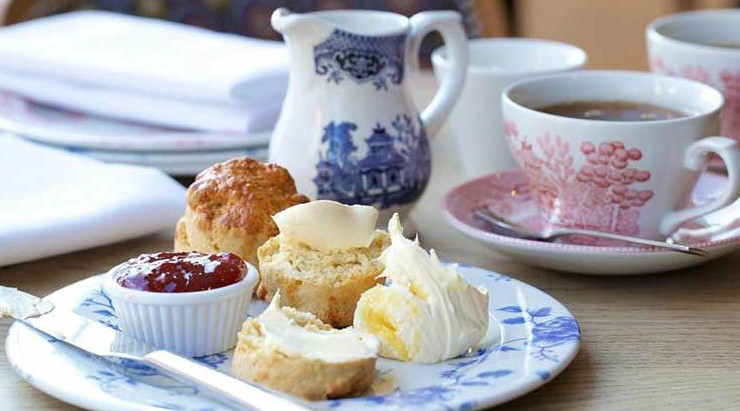 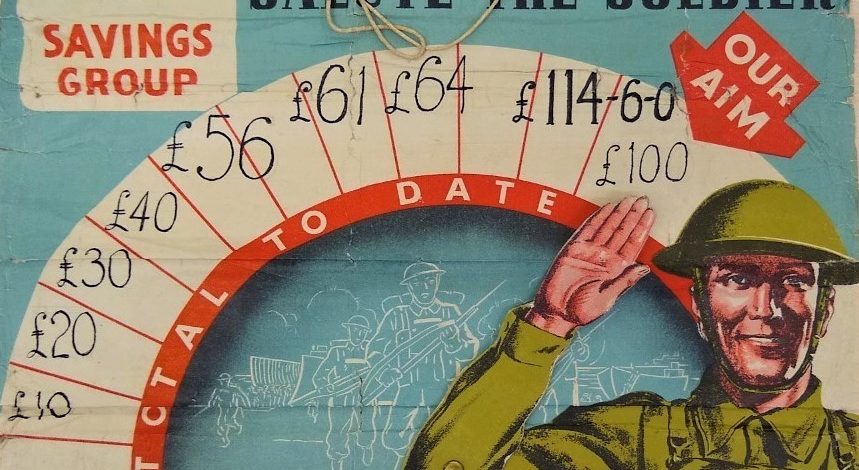 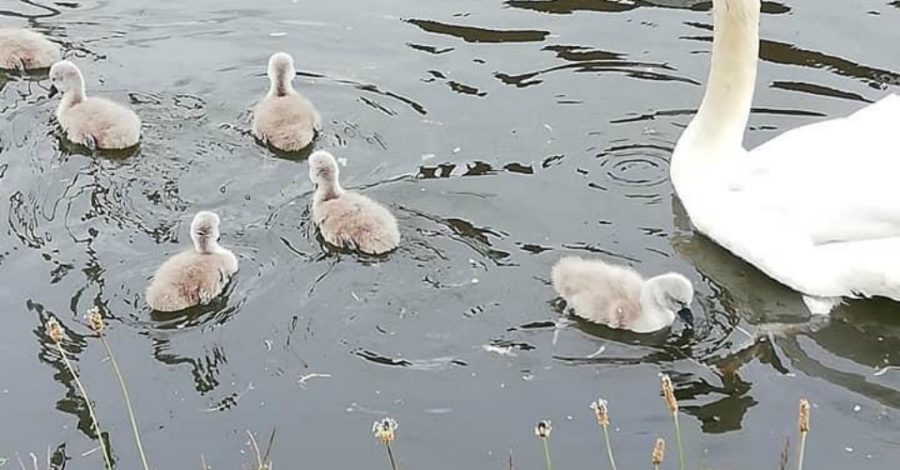 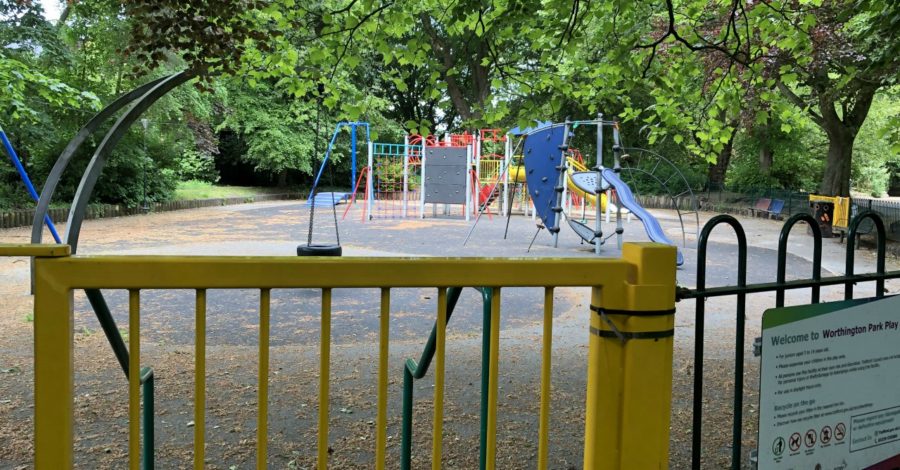 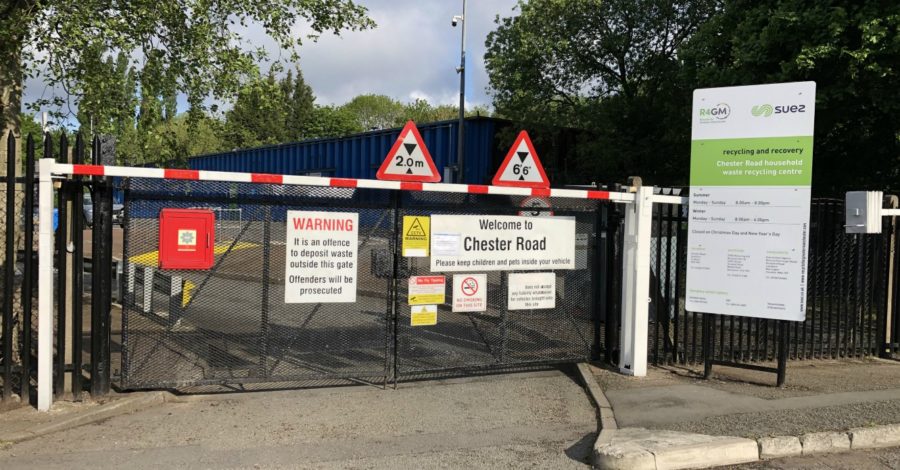 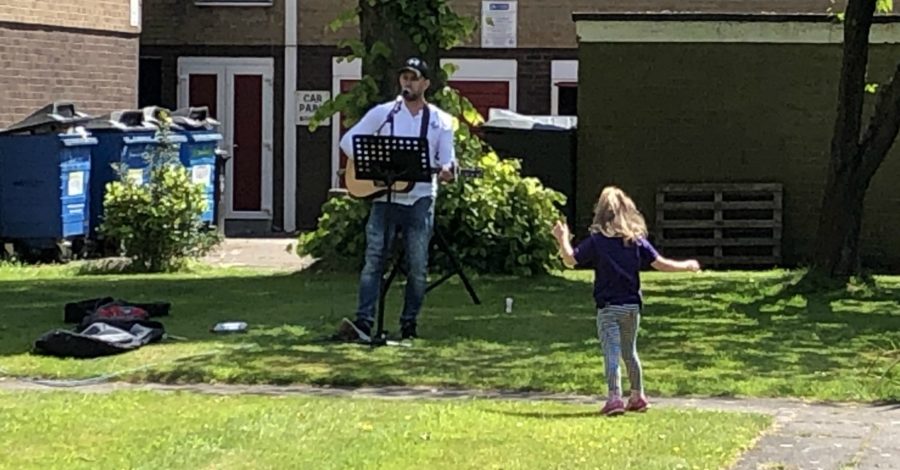 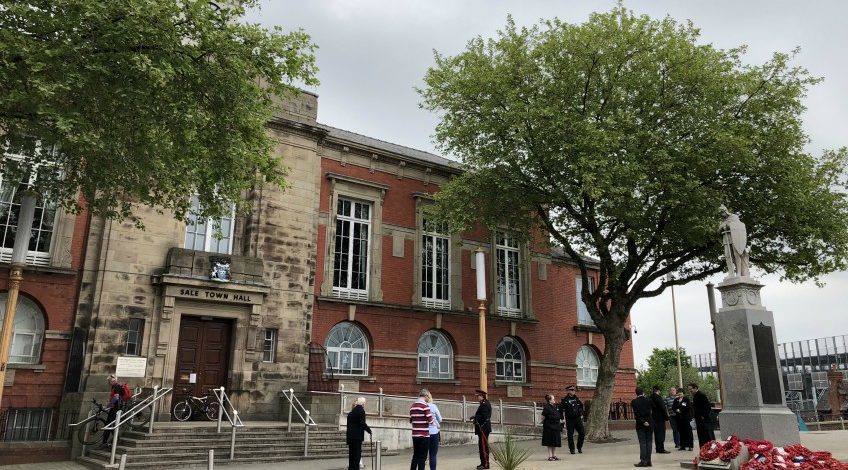 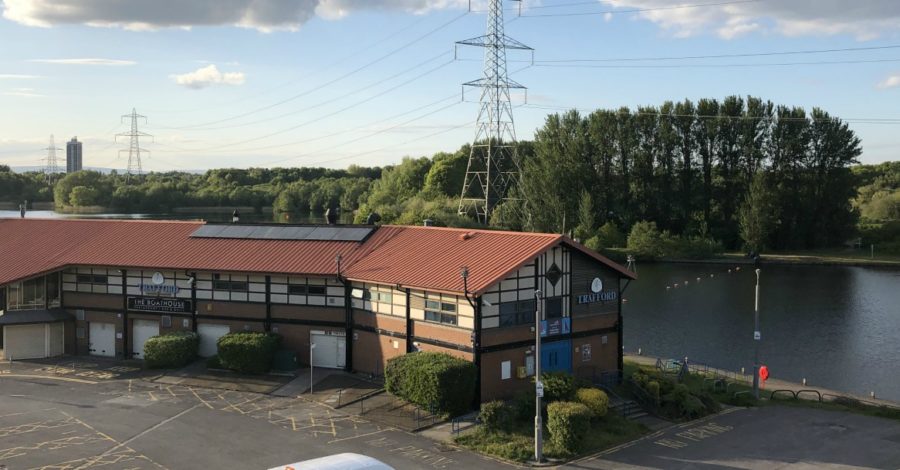 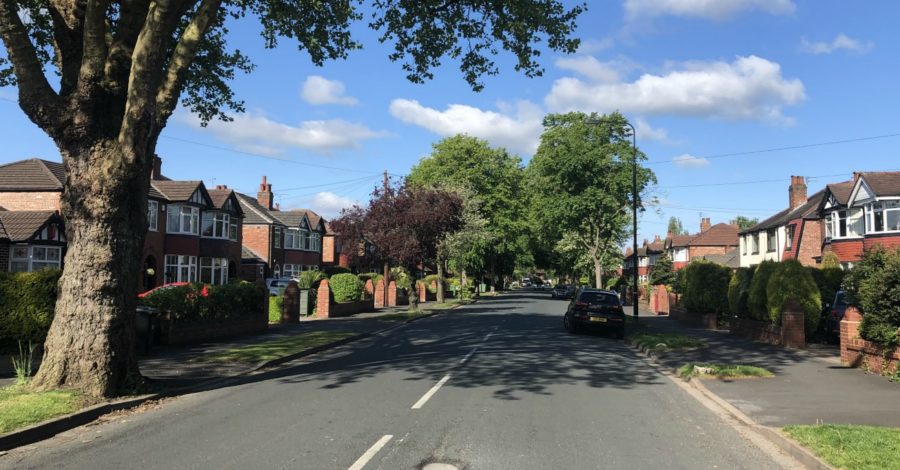 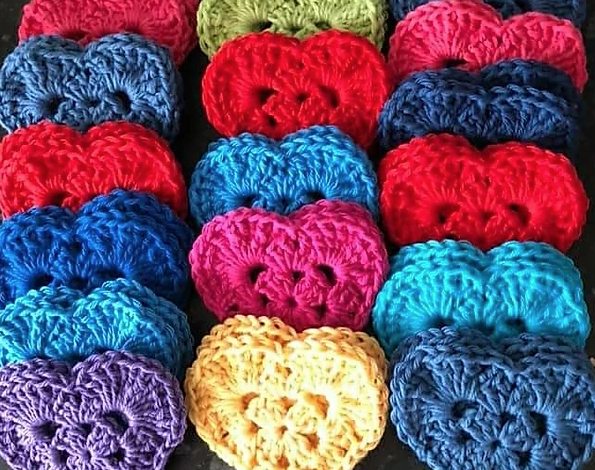 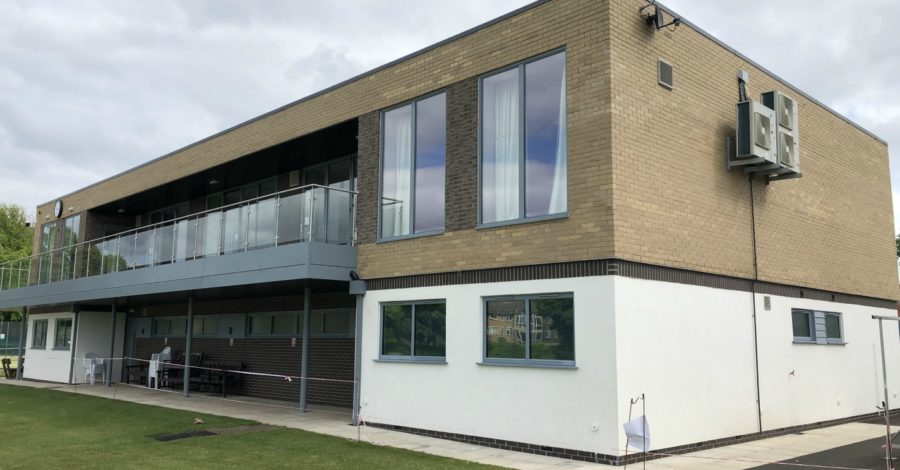