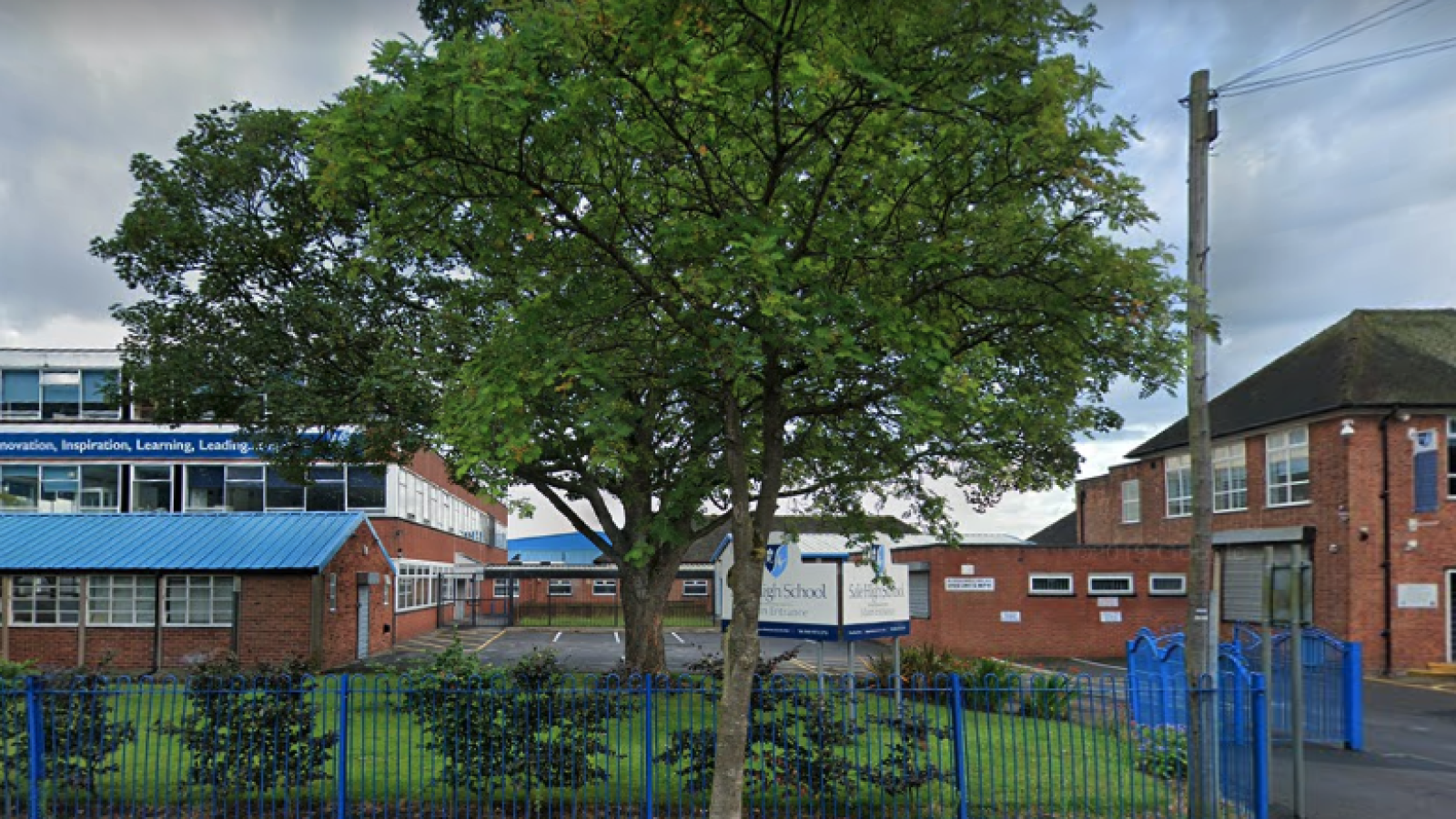 A local mum has deemed Sale High School’s blazer policy ‘outrageous’ after pupils were forced to wear them in sweltering heat.

The mum, who spoke to the Manchester Evening News and did not wish to be named publicly, says her daughter came home ‘dizzy and feeling sick’ after being told she couldn’t take it off in class.

Sale this week has experienced some of the hottest days of the year so far, but this mum says her daughter returned from Sale High School ‘dripping in sweat’ and feeling ill as she’d not been allowed to take her blazer off all day.

The student told her mum that only a few teachers allow kids to remove them in class, with others stating it is school policy to wear them at all times.

Speaking to the MEN, the mum said: “As a health worker myself I think it’s disappointing that schools aren’t taking the children’s health seriously,”

“I think it’s outrageous that children across the UK are having to wear blazers in schools with temperatures expected to reach highs of 27 degrees.

“My daughter came home dripping in sweat, dizzy and feeling sick, only for me to learn she’s not allowed to take a blazer off in and around school grounds, and to add to this only a selection of teachers allow it in the classroom.”

She added: “I understand the school policy and I agree uniform is uniform, but for the children’s safety there’s ways of going around this.

“I feel if UK weather reaches higher than 25 degrees and no aircon is provided, I think blazers should be optional. I also feel small changes like PE kit would be a lot better and cooler.

“To learn even the teachers are wearing summer clothes while children are sat in blazers and some in trousers as well for six hours plus is beyond outrageous.”

Parents reportedly approached the school about the blazer policy and on Thursday (23rd June), pupils were told that they could take them off.

However, this mum wants the policy to change at Sale High and other schools to avoid similar scenarios in the future.

“Children are in school risking their health and education for a dress code,” she said. “Yet if you pulled your child out you would be fined. I strongly believe the health education should put this into consideration, not just for high schools, but for primaries and nurseries as well.

Sale High’s uniform policy states: “We believe the wearing of uniform helps to create a sense of community and equality amongst students, whilst establishing school as a working environment.

“In a large school it is also of considerable benefit for security reasons that students should wear uniform. A uniform removes the distraction which may be caused by an individual’s style of dress and allow students to concentrate on learning.”

Sale High School has been approached for a comment. 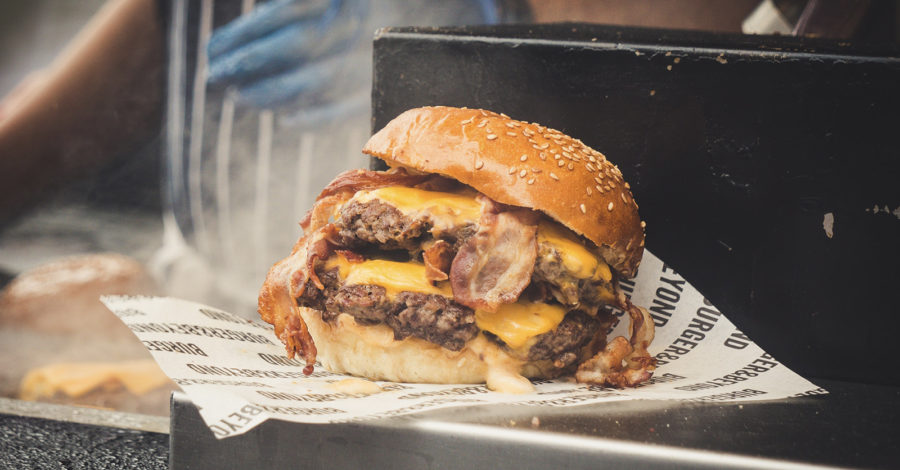 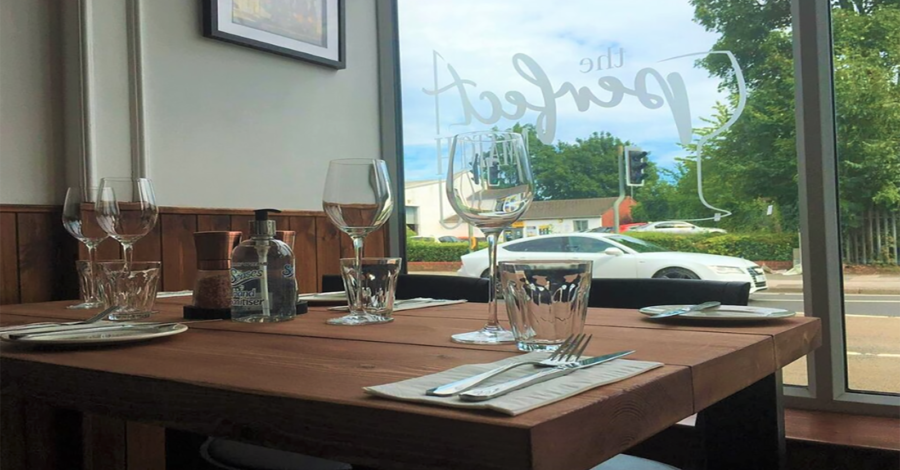 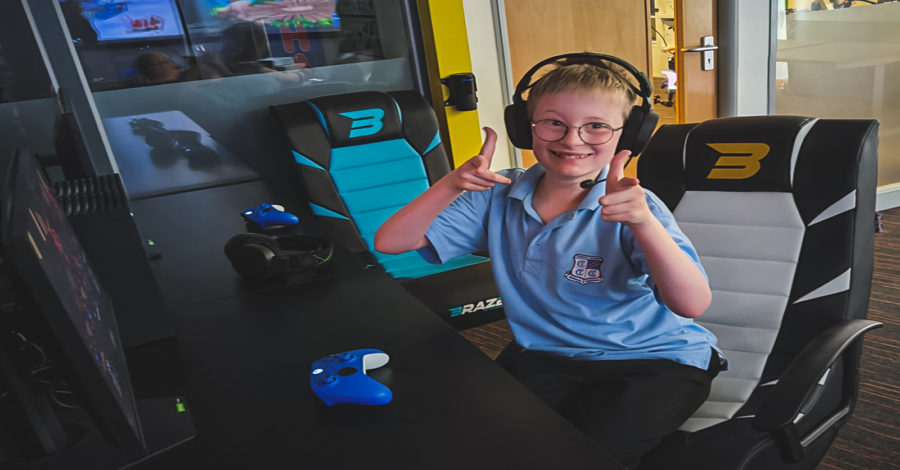 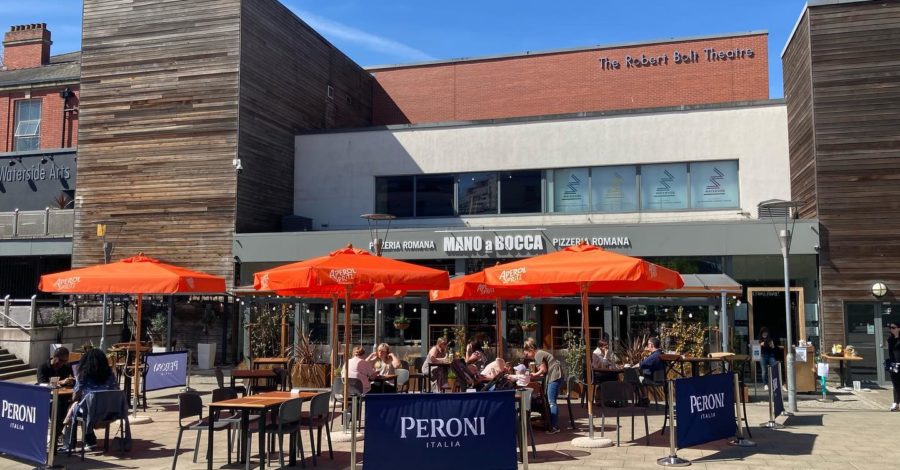 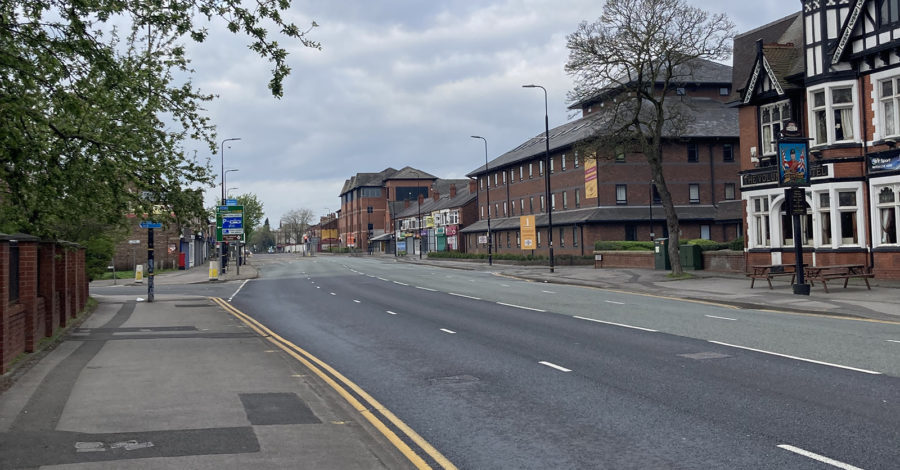 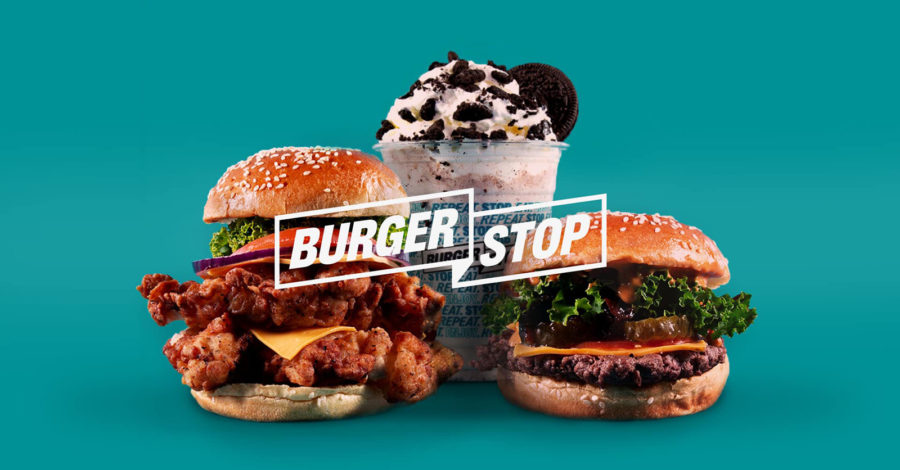 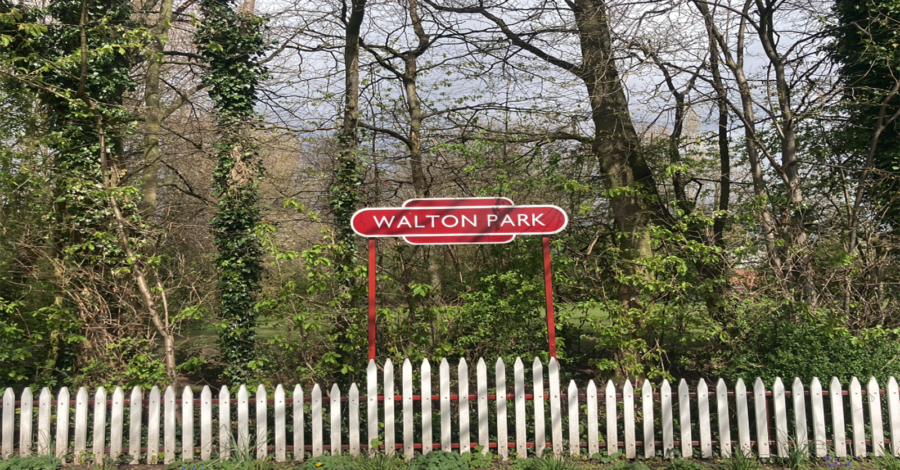 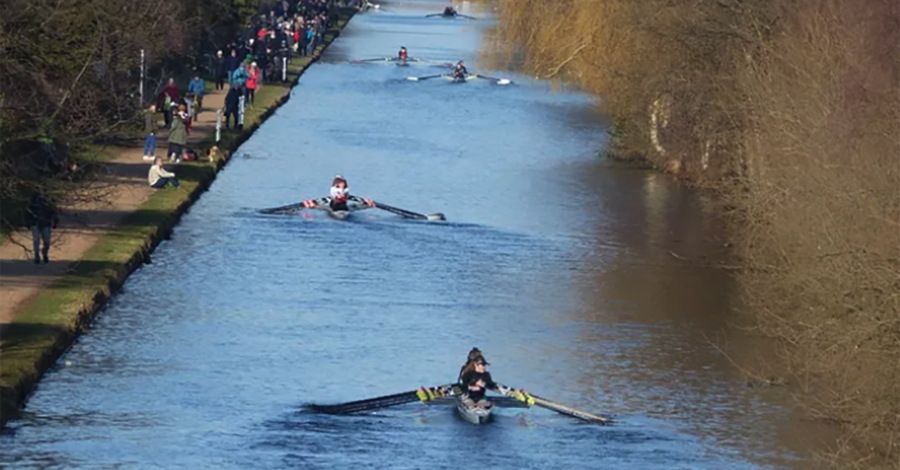 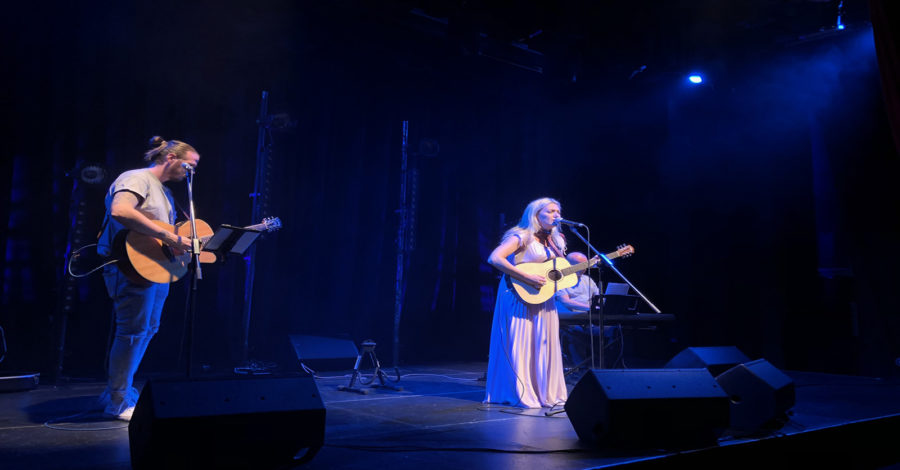 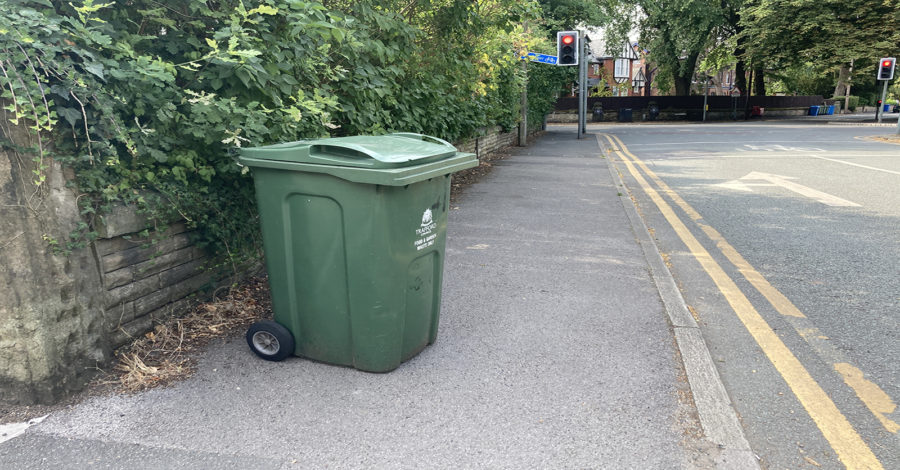 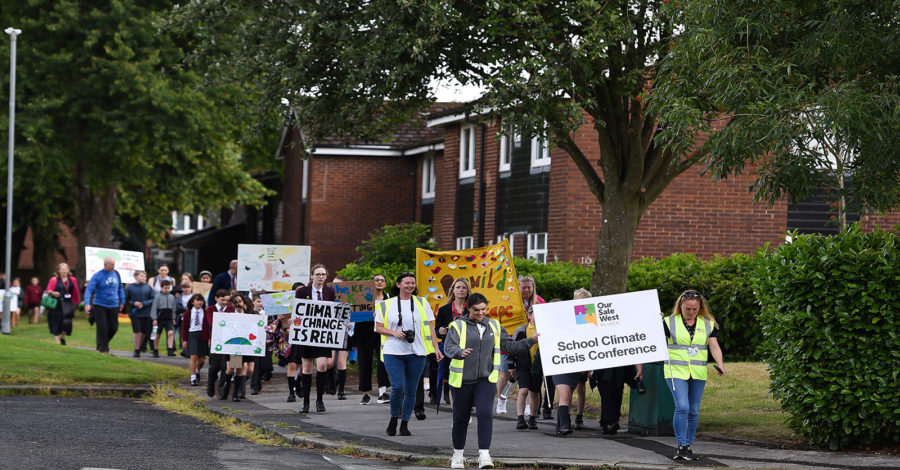 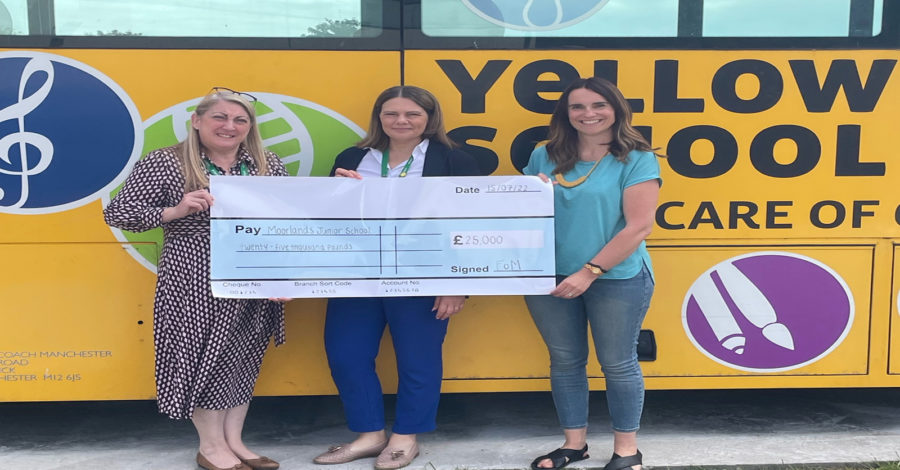 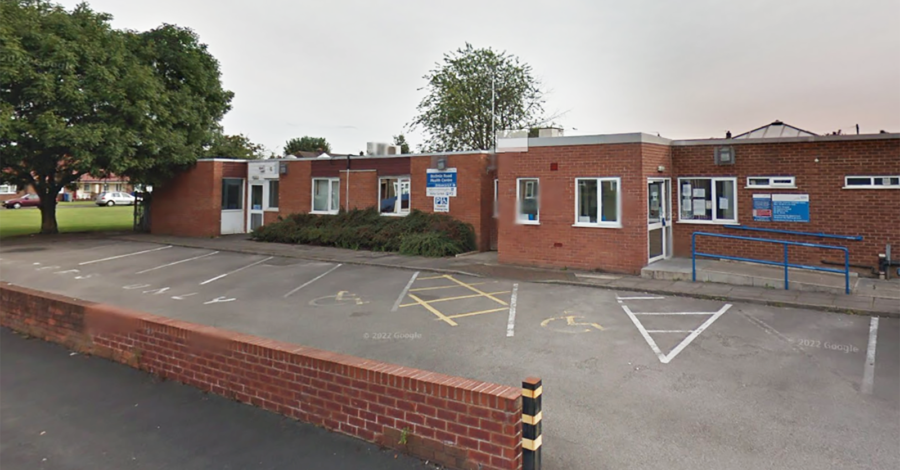 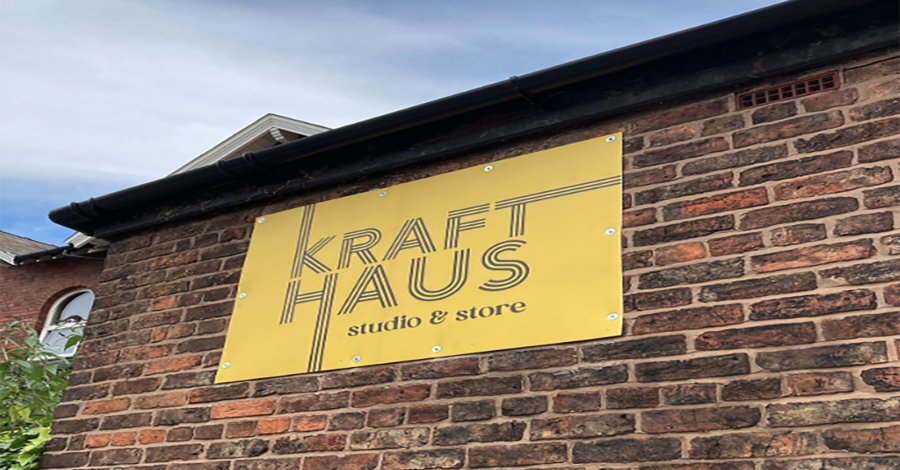 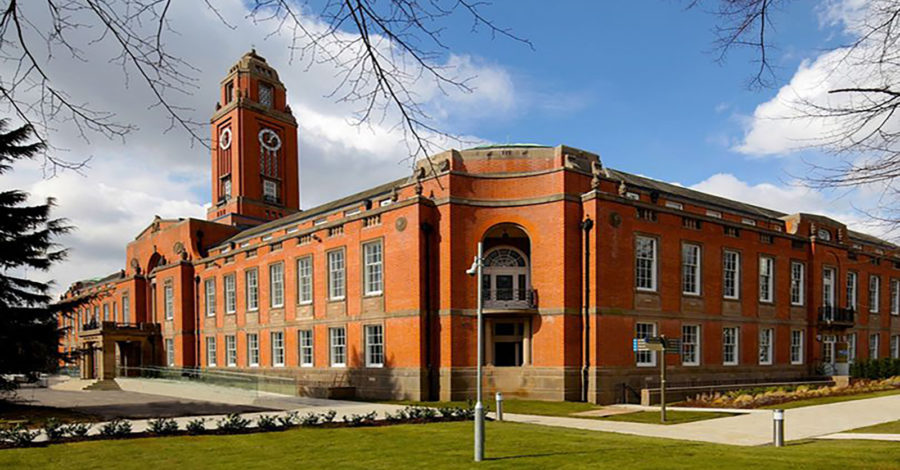 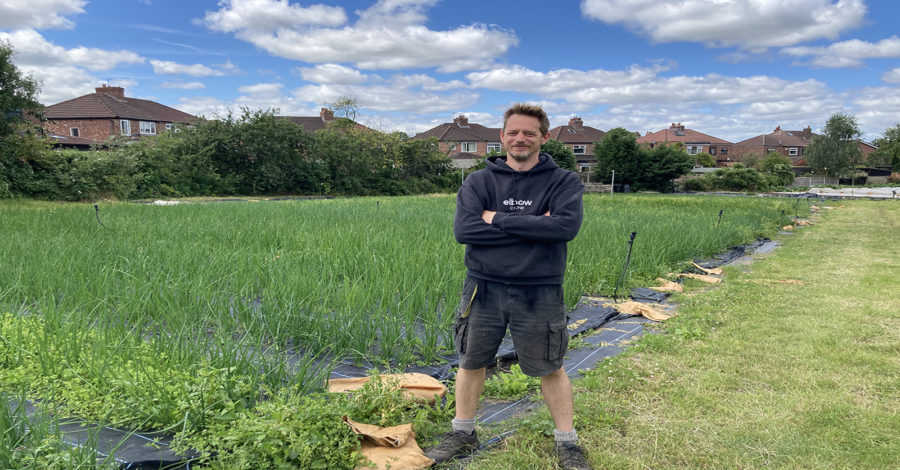 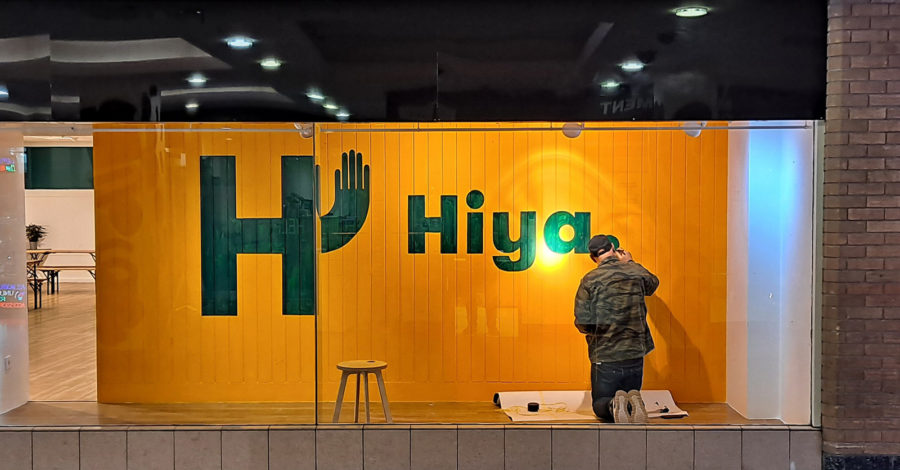 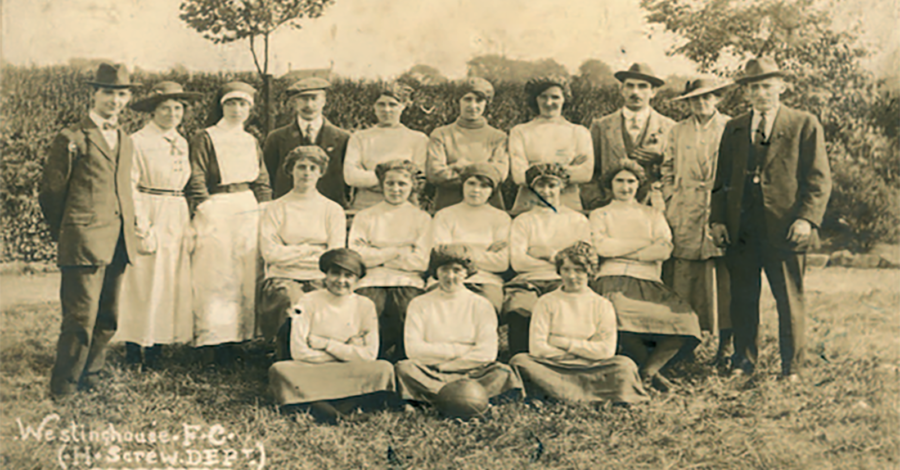 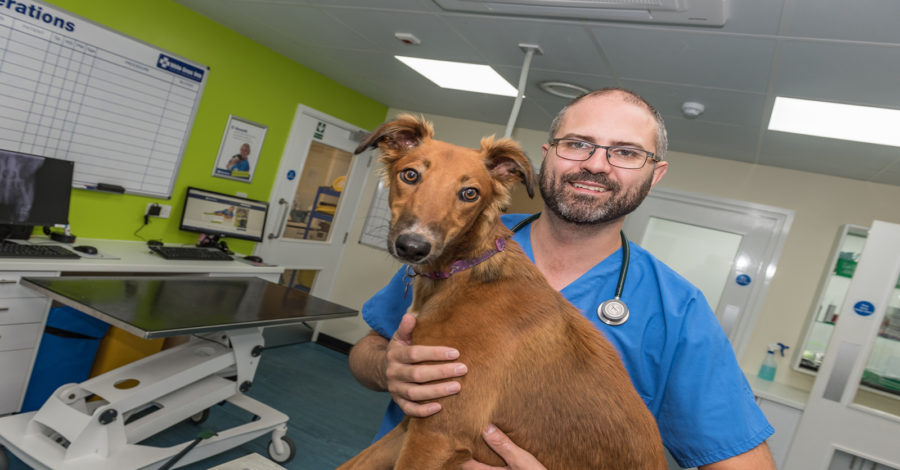 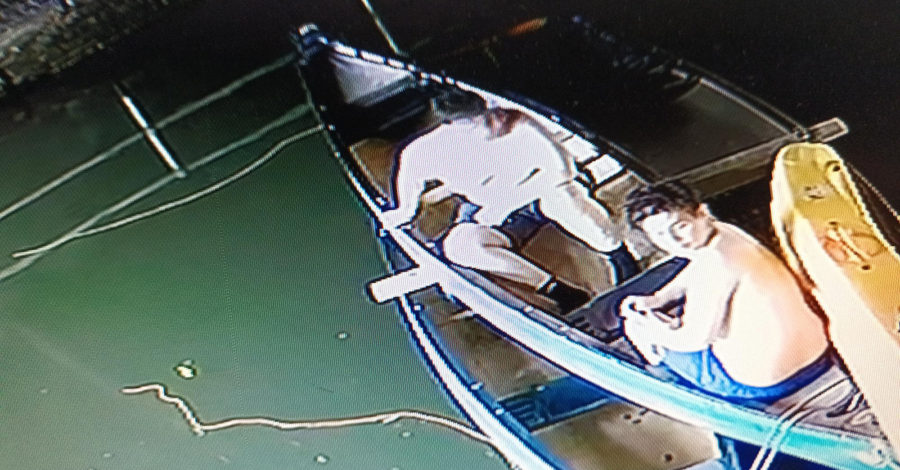 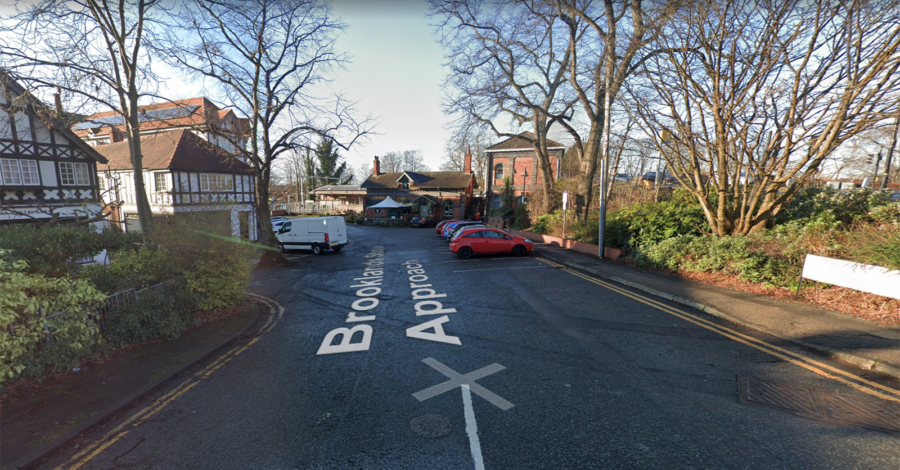 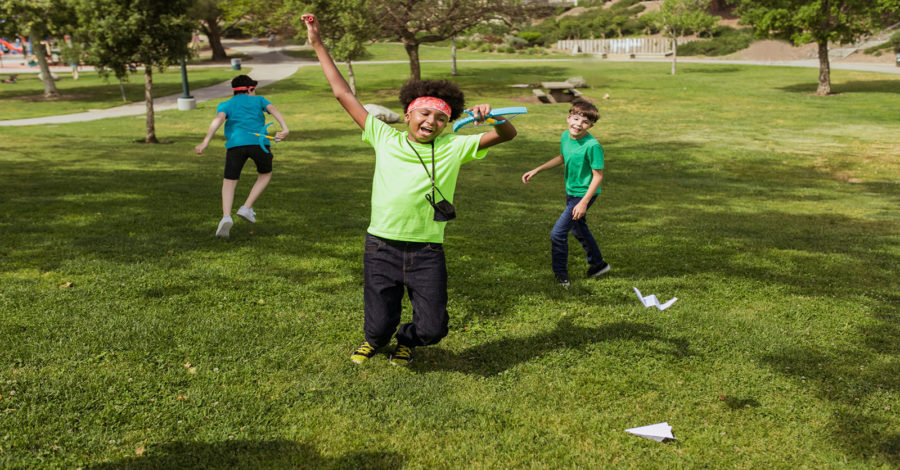 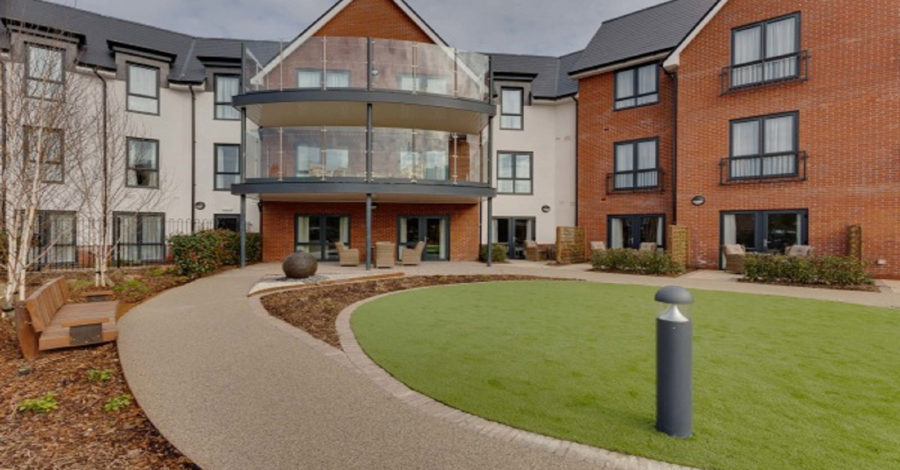 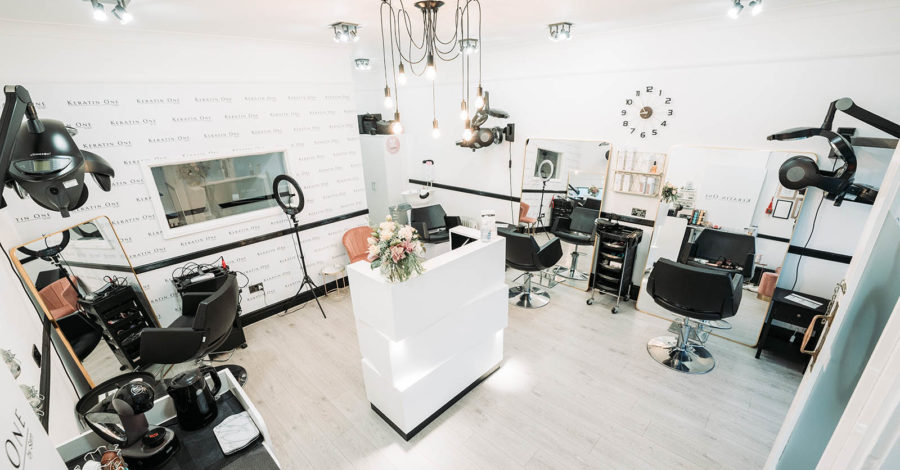