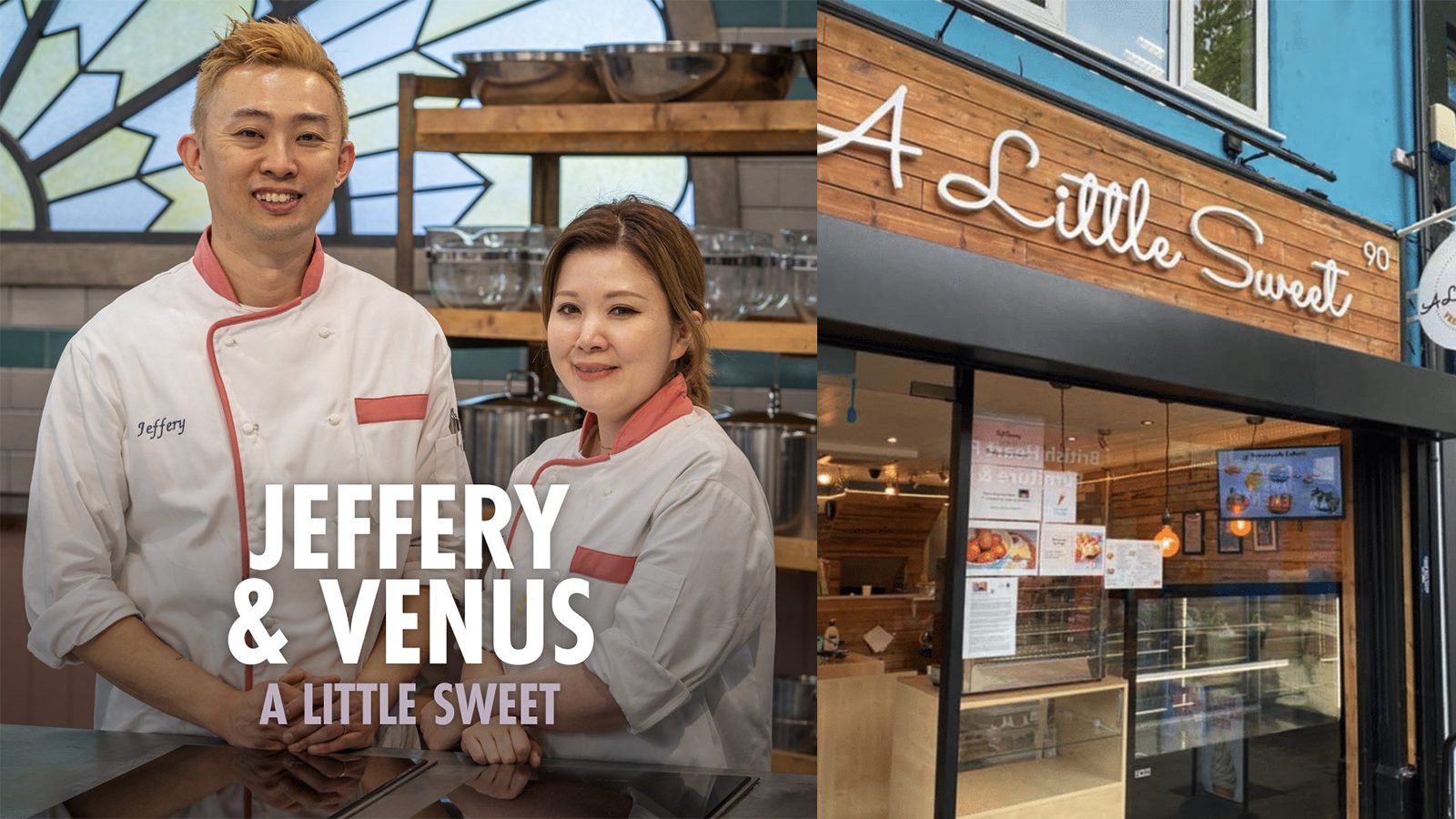 Pastry chef Jeffery Koo, owner of Sale-based patisserie A Little Sweet, has announced he is set to appear on this year’s series of Bake Off: The Professionals. Jeffery, who is joined by his sister-in-law Venus, has described the experience as “an honour”.

The show, a spin-off from the ever-popular The Great British Bake Off, sees teams of professional pastry chefs do battle as they whip up exquisite cakes and desserts.

Considered one of TV’s toughest cookery contests, team captain Jeffery certainly has the experience to do well in the competition.

After working in five-star kitchens in Hong Kong at just 18 years old, Jeffery set up his own patisserie and culinary school. He eventually brought his talents to Sale with his new patisserie business ‘A Little Sweet’ on School Road, where he works with his sister-in-law, Venus.

A seasoned competition chef, Jeffery has a string of medals under his belt, including the World Chocolate Masters. Although he is on the competitor side of the table this time, Jeffery has been a judge of baking competitions in the past himself.

With his 25 years of experience in the industry, he is approaching this year’s Bake Off: The Professionals full of confidence and enthusiasm alongside Venus.

Show your support for A Little Sweet

We are hugely excited to have A Little Sweet appearing on this year’s show. You can watch Bake Off: The Professionals from Tuesday 24th May at 8pm on Channel 4. A Little Sweet will compete in the first set of heats in episodes one to three.

But don’t just watch the programme – pay A Little Sweet a visit and enjoy its truly delicious bakes! It’s certainly one of the best places in Sale for sweet treats. 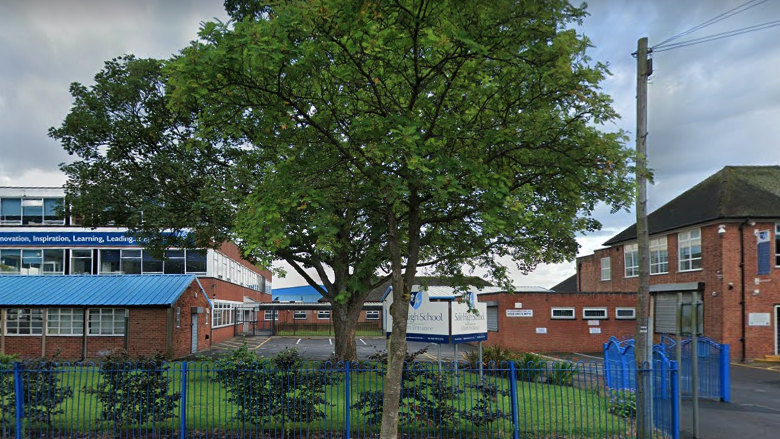 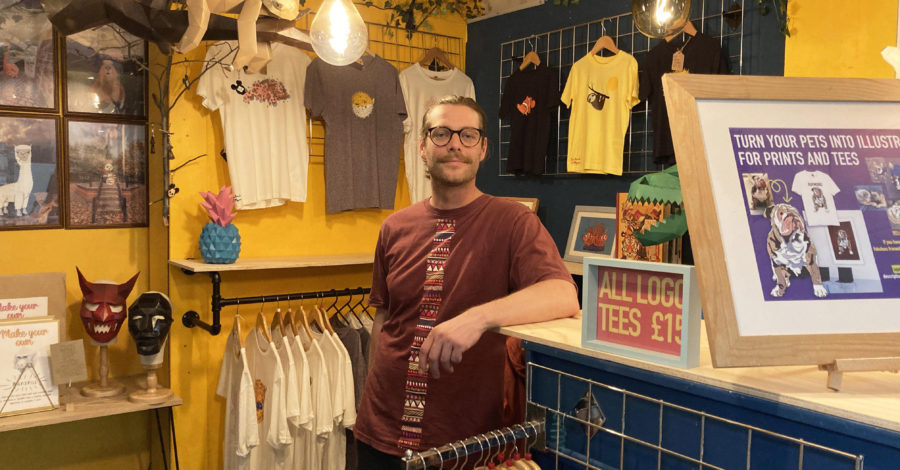 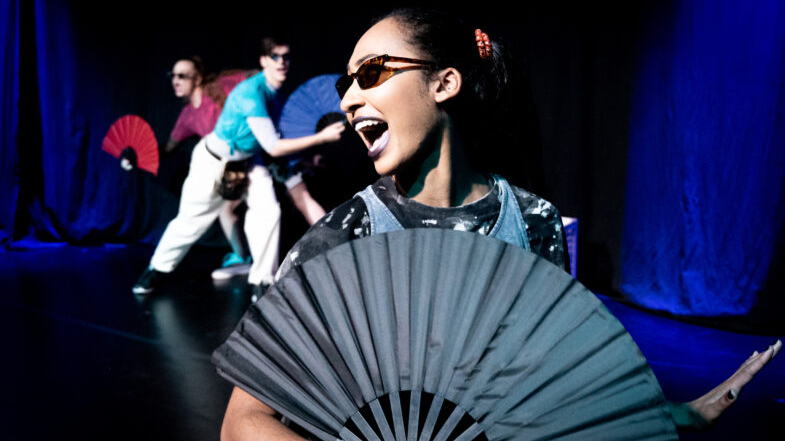 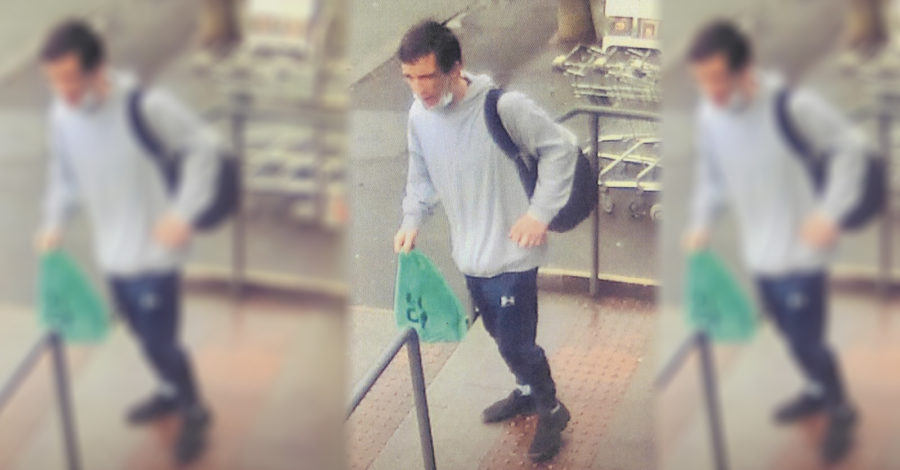 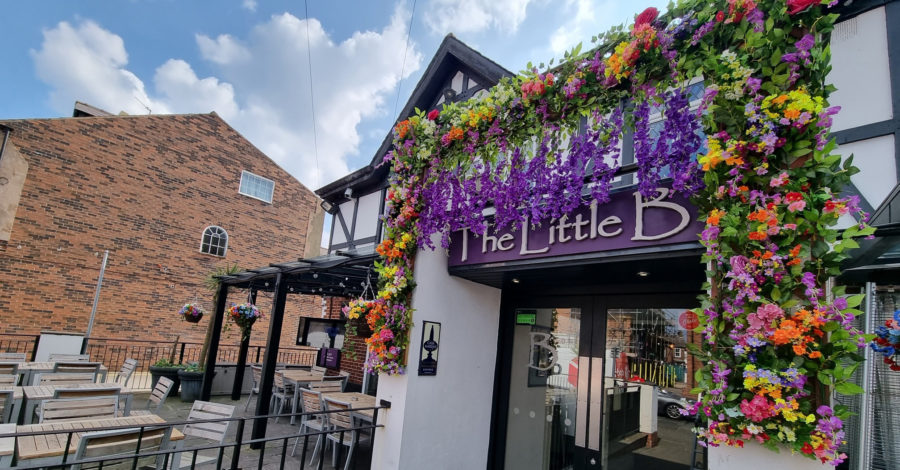 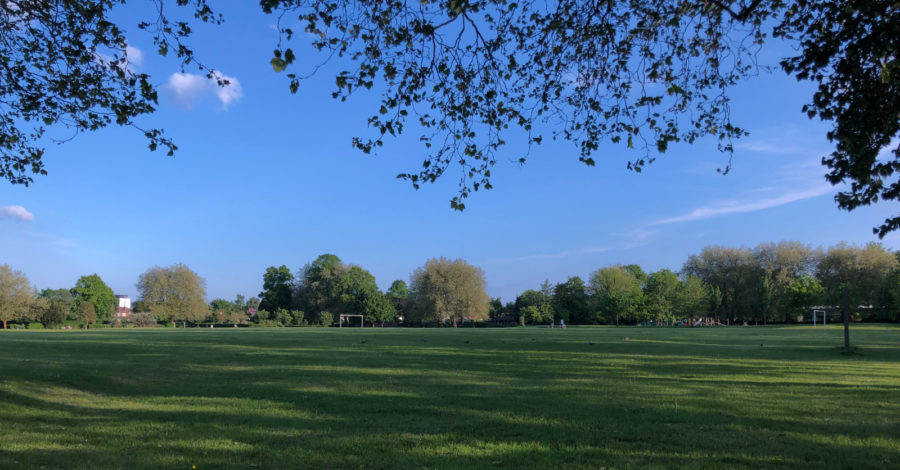 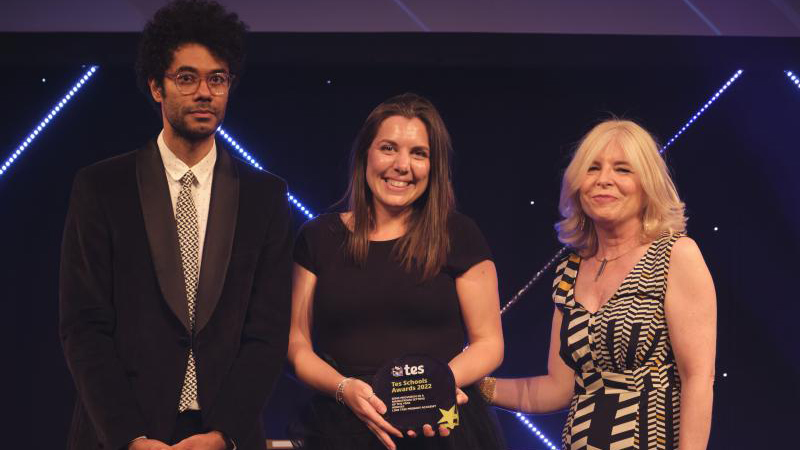 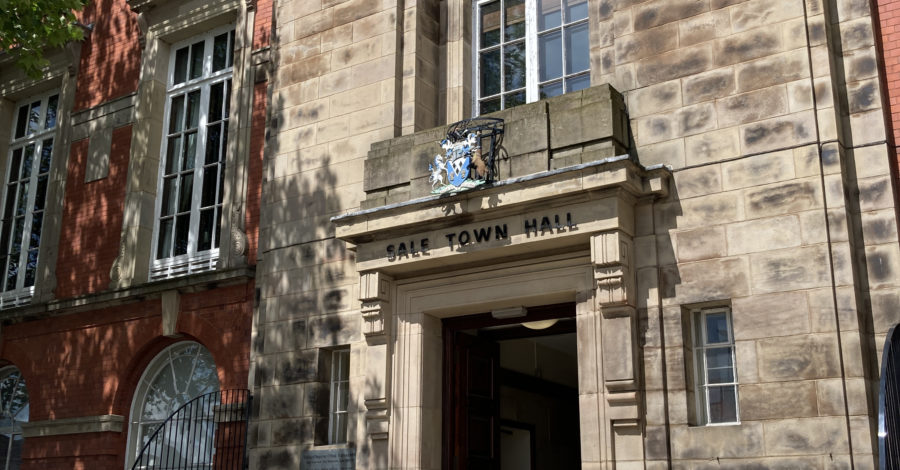 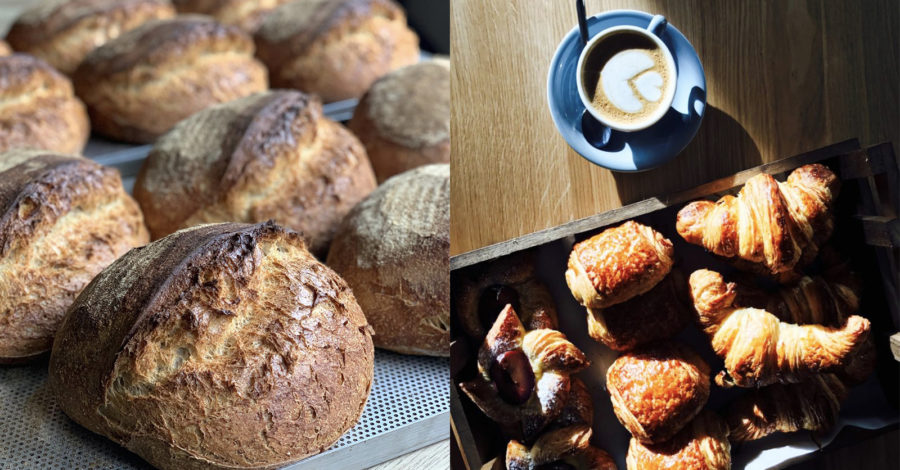 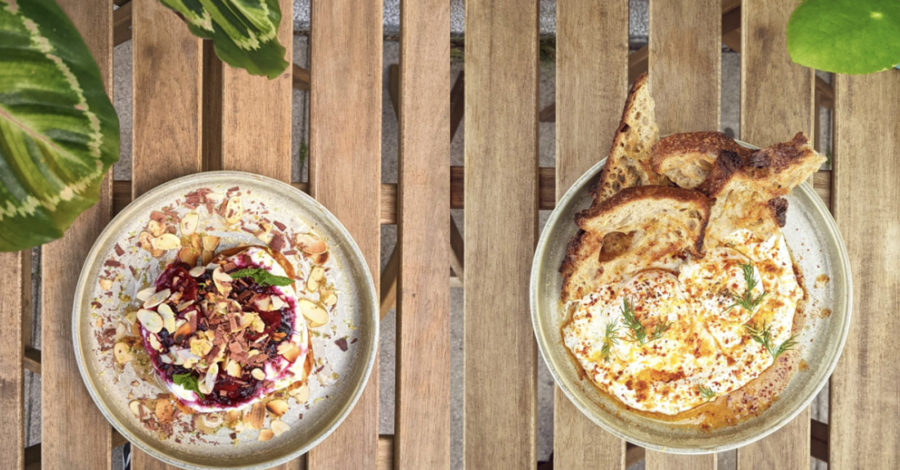 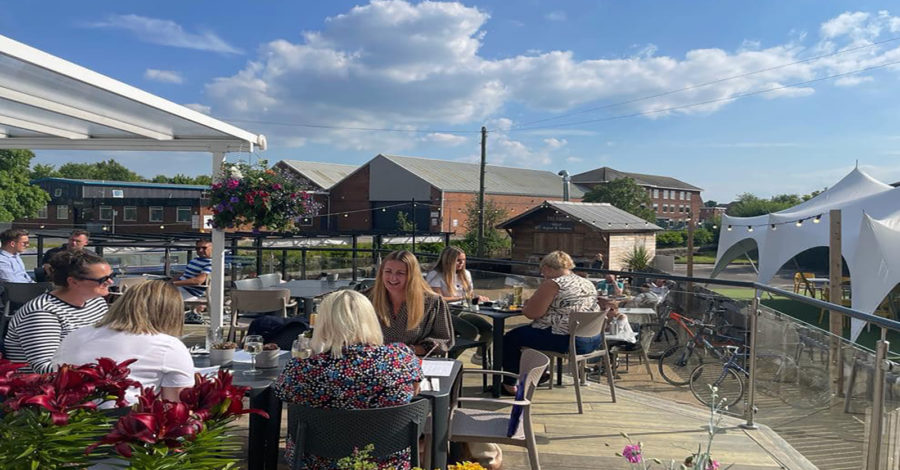 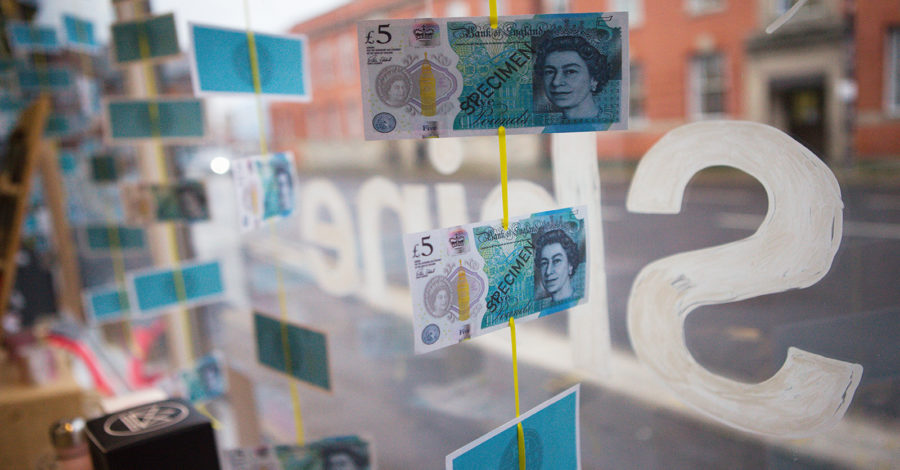 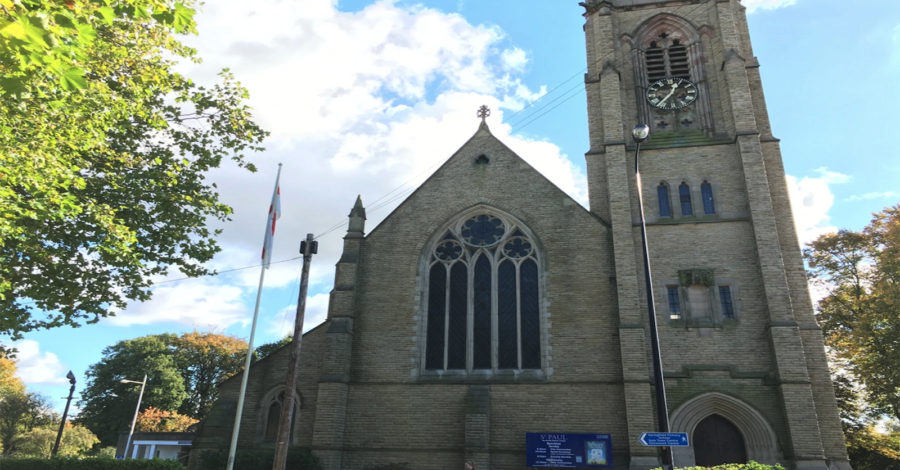 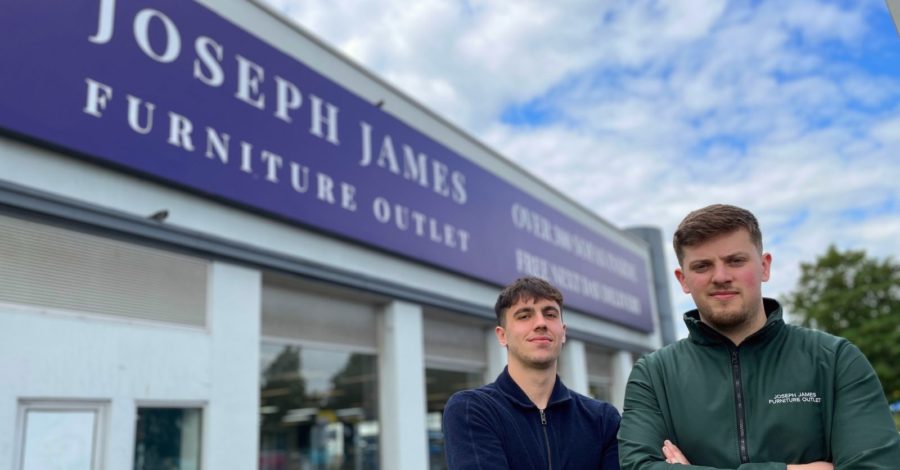 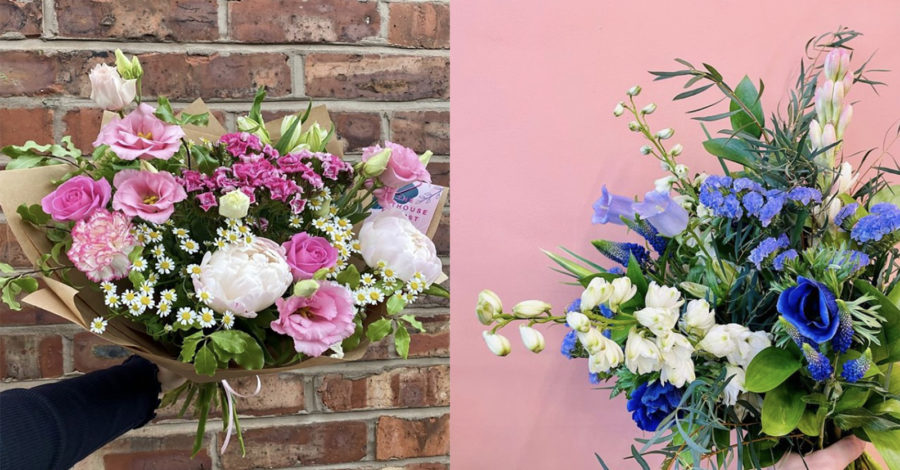 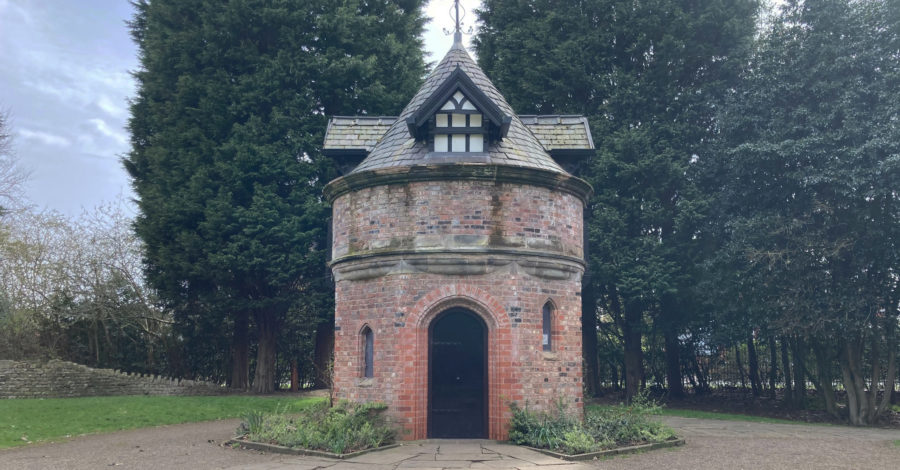 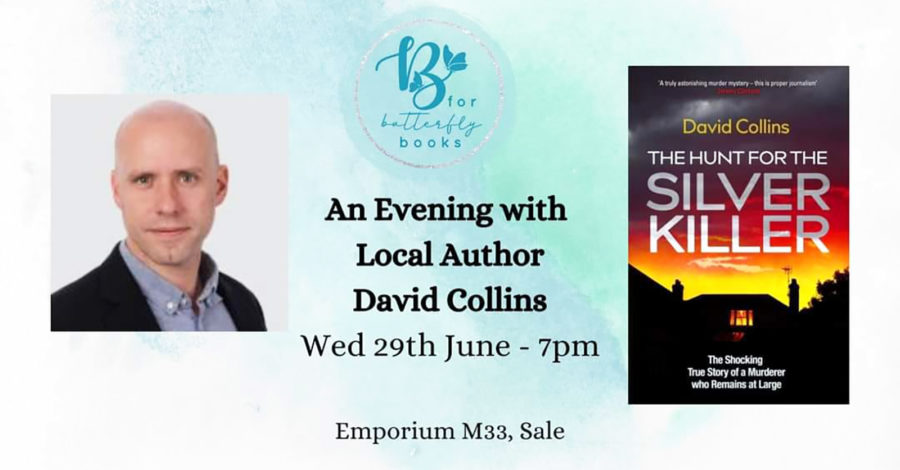 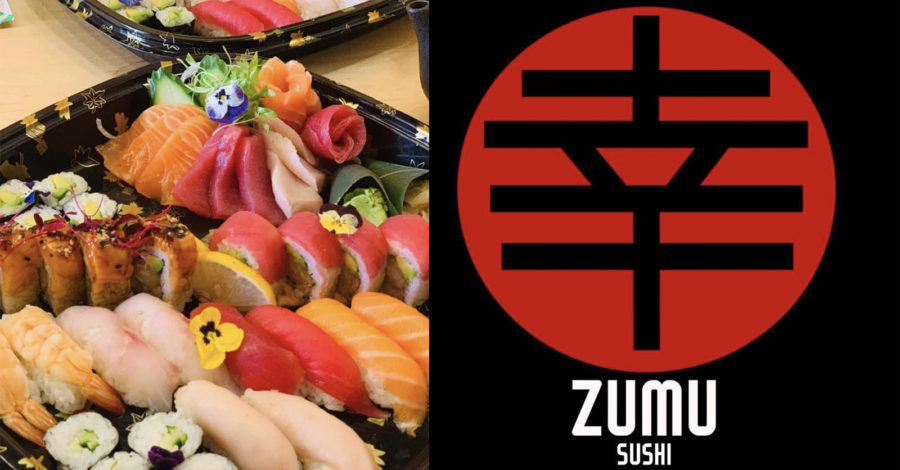 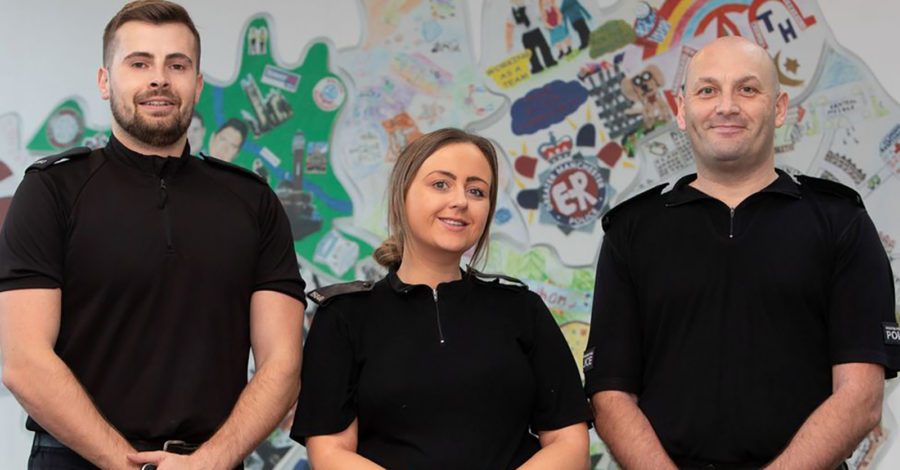 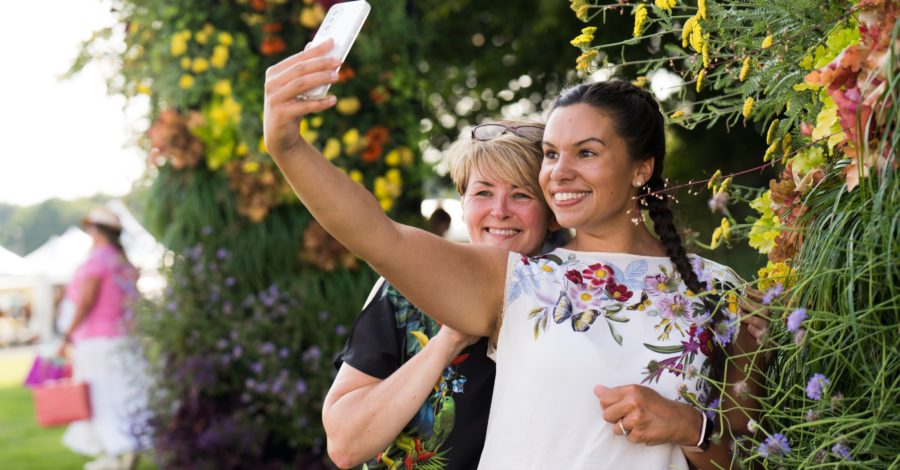 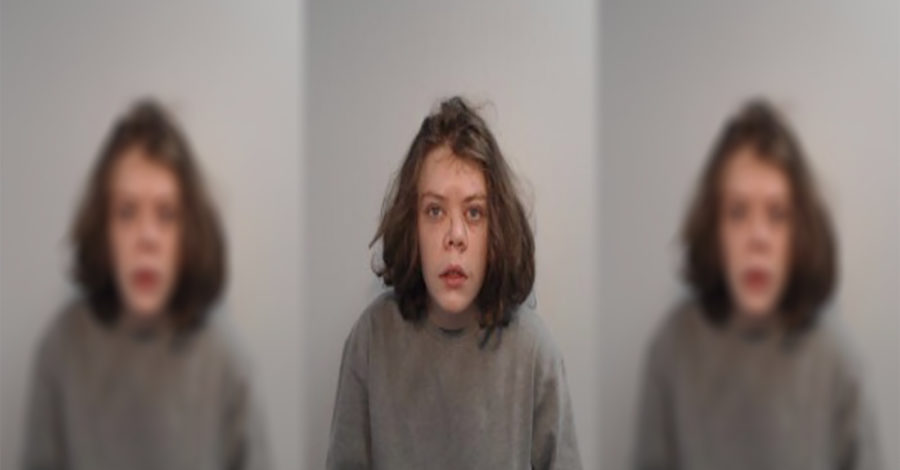 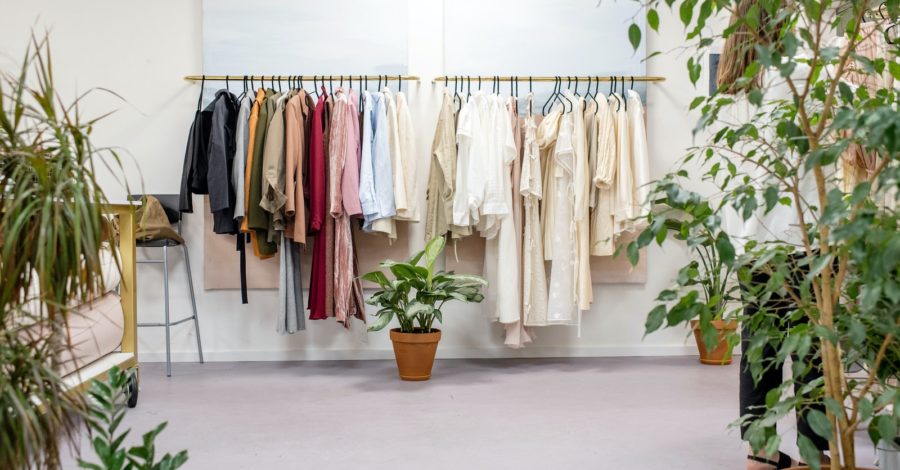 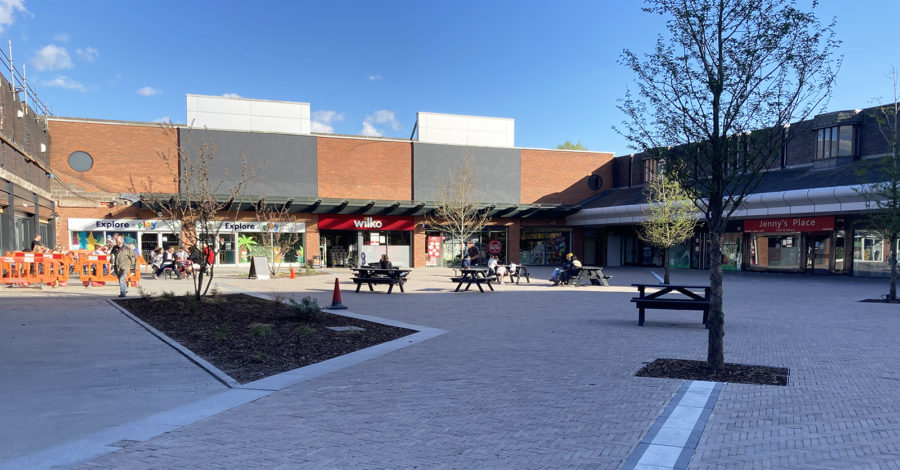